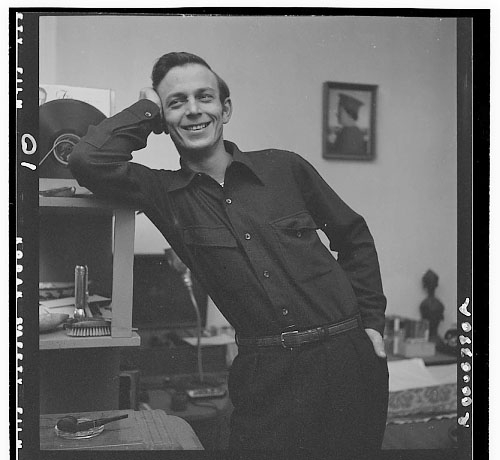 Charles Steven DuBack was born in Fairfield, Connecticut in 1926, the first (of ten) born to Czechoslovakian parents. After high school, Charles DuBack volunteered with the U.S.Navy from 1944-46. On the G.I. Bill, DuBack attended art schools in New Haven, Newark, Brooklyn, as well as the Skowhegan School of Painting and Sculpture for five summers, beginning in 1950, where his affection for Maine and many lifelong friendships began. In 1954, DuBack and his wife, artist Daphne Mumford, purchased their first home in Maine, and began to split time between mid-coast Maine and Manhattan for nearly forty years.

DuBack's work ranges from his early color field and stripe paintings of the 1950s, to portraiture and iconic figurative ensembles of the 1960s-70s, to landscape (1970s-80s), and finally to vibrant "notational abstractions" of nature (1990s-2015). DuBack’s 1960s and 70s figurative work has a brevity, accuracy, and gestural mark-making, which can be associated with artists such as Alex Katz and Lois Dodd, who were colleagues and friends in New York and Maine. DuBack developed a unique process of adhering real objects, like pieces of clothing, flags, and sailcloth, to his compositions, calling this work “projections” or “sculpto-paintings.” 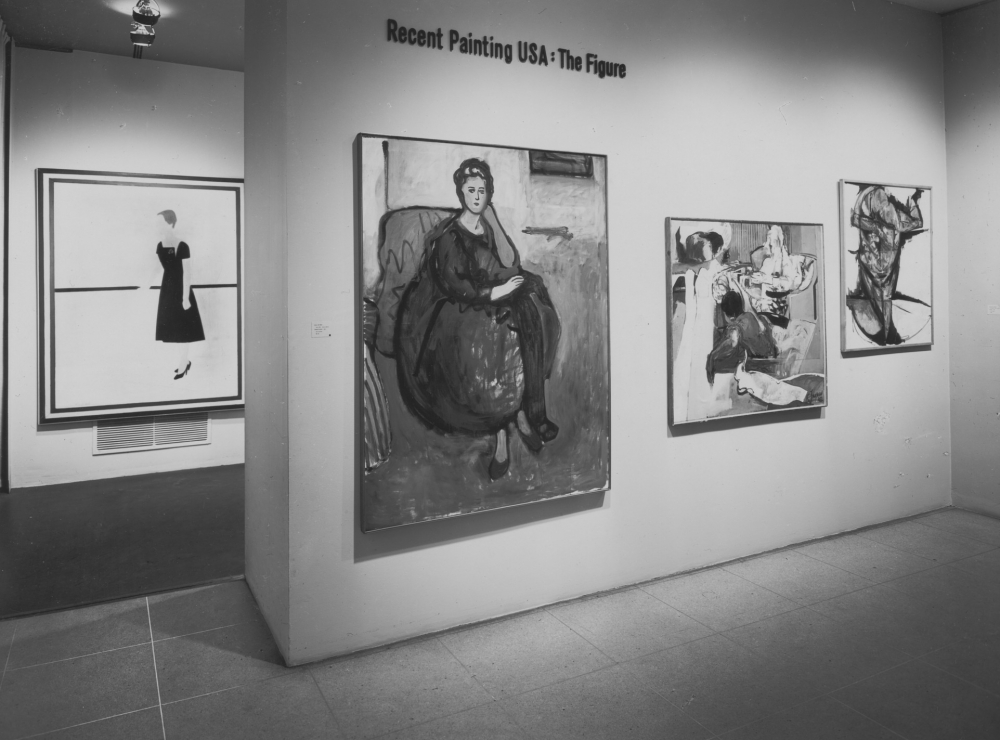 DuBack's first solo show was in 1953 with Roko Gallery in New York City. His work was included in the 1962 Museum of Modern Art exhibition “Recent Painting U.S.A: The Figure.” In 2009, the Portland Museum of Art celebrated DuBack's oeuvre with a major retrospective.

By 1990, DuBack moved full time to his home in on the Saint George River, in Tenants Harbor, Maine, where he lived and worked until his death in 2015.

oil on canvas with sails

Landmark Gallery Through The Window, 1973

oil and wood on canvas

oil, linen, applique on board 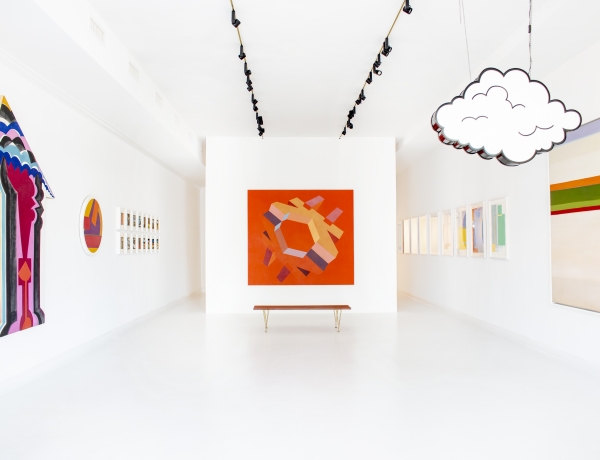 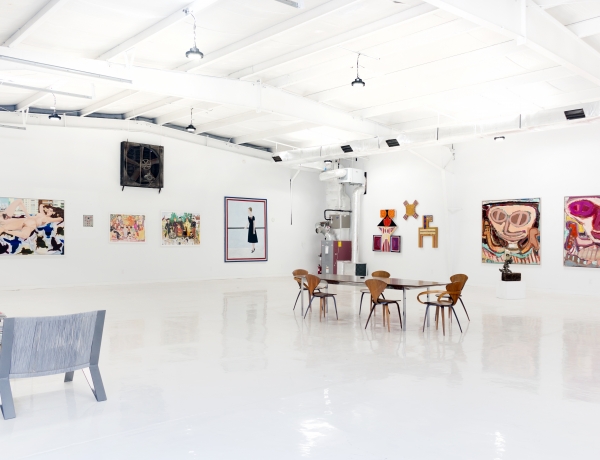 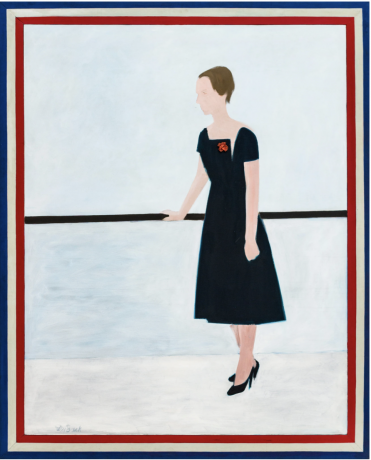 By By Robin Pogrebin

Eric Firestone, who sold Charles Duback’s 1960 oil on canvas “Black and White (Anne Waterhouse)” on opening day for $200,000, said he appreciated the data feedback, which told him which works got the most views and how long they were viewed. He also said the price transparency was a welcome development. “It’s very intimidating sometimes for the viewer to ask what a painting price is,” he said. “It helps level the playing field to say, ‘This is what we’re asking.’”