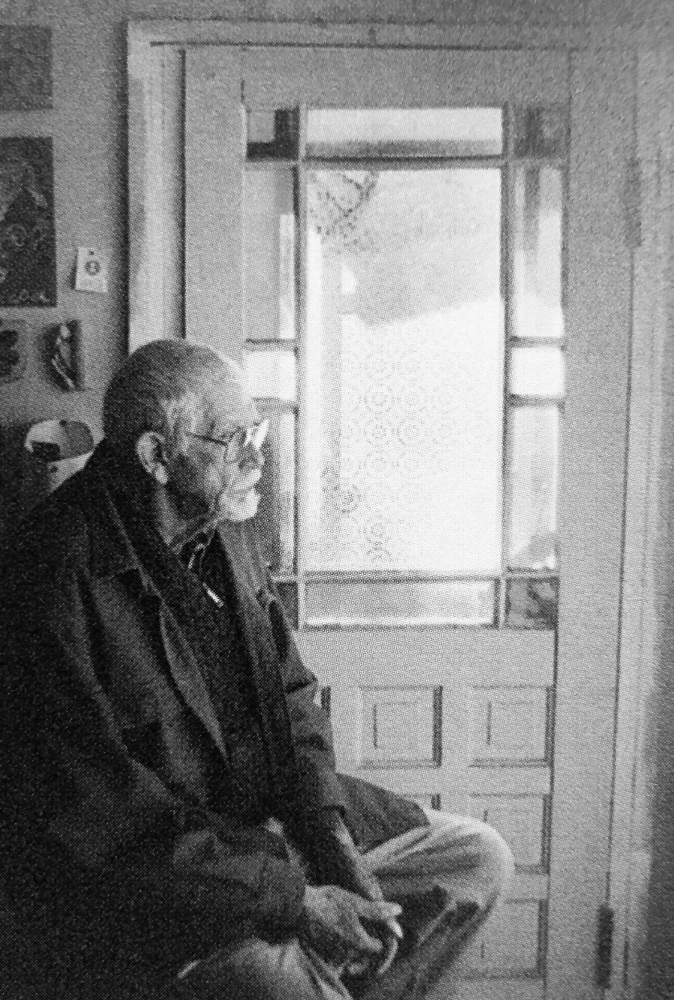 Douglas Denniston arrived in New Mexico in 1945 and immediately became immersed in the Santa Fe/Taos Art Movement. His distinct style combines modernism with the traditional patterns and colors of the American Southwest. Denniston’s preliminary work was informed by his studies under Raymond Jonson and his involvement with the Transcendental Painting Group, which he founded with Emil Bisttram in 1938. During his time in New Mexico, Denniston produced pure abstractions devoid of clear references to figures or landscapes and embraced a charged palette of incandescent colors and shapes. He vigorously explored different materials and processes, investigating formal issues in color and composition and establishing his lifelong conversation with abstraction. Douglas Denniston has received critical recognition, sharing wall space with colleagues and friends such as Richard Diebenkorn, Paul Harris,Agnes Martin, Enrique Montenegro, and Adja Yunkers. Exhibits from this period included MOMA,The Metropolitan Museum of Art, and the Butler Institute of American Art. 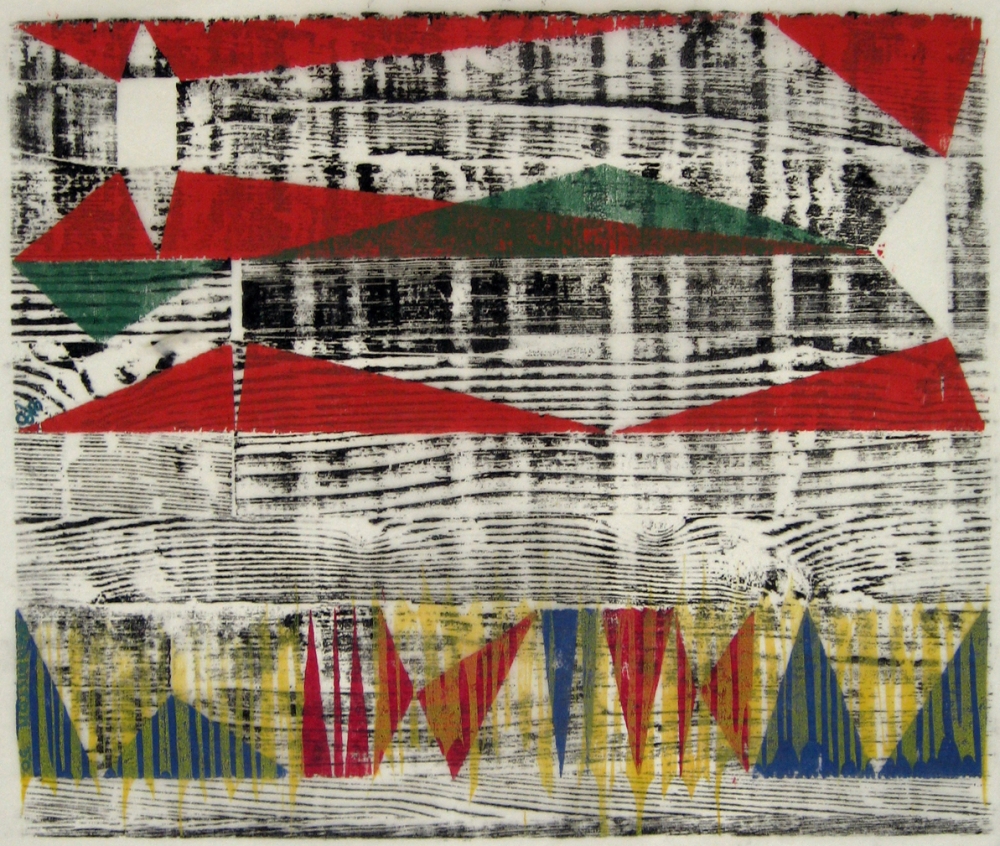 For the next decade Denniston continued to expand his artistic intention and by 1956 he began to introduce figurative elements into his compositions. In 1959 He made a major life change by accepting a teaching position at the University of Arizona. Even so, he never abandoned his work and his pursuit of abstraction. His work flourished as he united his new representational style with his abstract aesthetics. This era of his career focused on the desert and the unique people who called it home; images of barrooms, still-lifes, and landscapes, which were later exhibited by the Tucson Museum of Art in 2001 – Douglas Denniston: 42 years in Tucson. During his sixty year career as a painter Denniston pushed aesthetic and conceptual boundaries and is an indispensable contributor to the American Modernist Movement.

Gouache And Ink In Paper

Inquire
Back To Top